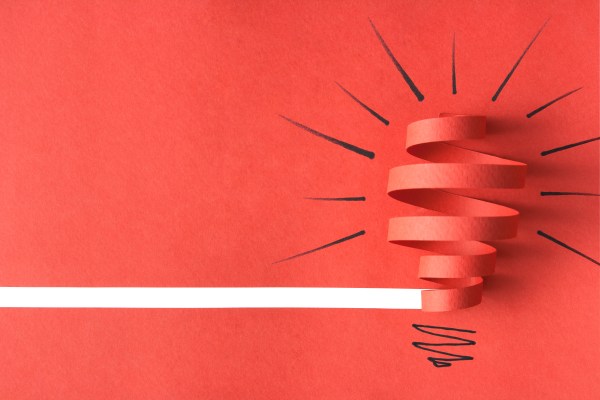 Steven R. Rodgers is executive vice president and general counsel of Intel Corporation, where he serves on the senior executive team and oversees the company’s legal, government and trade groups.

The U.S. patent system, which should fuel invention, is increasingly being abused to hinder innovation. It desperately needs reform, and there’s one critical fix that can happen today to help ensure the system works for innovators and entrepreneurs of all sizes.

Kathi Vidal, the Biden administration’s nominee to lead the U.S. Patent and Trademark Office (USPTO), recently had her confirmation hearing before the Senate Judiciary Committee. Senators from both parties — including Democrat Patrick Leahy of Vermont and Republican Thom Tillis of North Carolina — asked Vidal about issues related to the NHK-Fintiv rule, which was unilaterally imposed by the previous USPTO director in direct contradiction to bipartisan legislation passed by Congress. NHK-Fintiv restricts access to transparent, expert infringement claim review at the USPTO, instead forcing innovators to enter into expensive litigation or settlements.

The prominence of this questioning during a short hearing reflects how important the issue is for the USPTO and the U.S. innovation economy at large. Once confirmed, the next director will almost certainly have to grapple with aspects of NHK-Fintiv. But the USPTO should not wait — it can act right now to protect American innovators.

Over a decade ago, the America Invents Act created the inter partes review (IPR) process at the USPTO. IPR allowed for patent infringement claims to be resolved in a transparent manner by unbiased, expert judges rather than requiring businesses to spend huge amounts of money and time on often baseless litigation or settlements. This review is critically important because not everyone engages in patent infringement claims in good faith. In recent years, almost 60% of all patent litigation has involved groups known as non-practicing entities (NPEs) or “patent trolls.”

Patent trolls are shell companies — frequently backed by hedge funds or other litigation financiers — that buy unused, broad patents and then weaponize them against legitimate American innovators. Patent trolls never intend to use the patents they purchase to produce anything of value. Instead, they exist only to extort judgments and settlements for their investors from companies that do.

At Intel, we face more than our fair share of patent trolls. But this is not only a problem for large manufacturers. Trolls have been known to send thousands of identical demand letters to small businesses over basic day-to-day operations like conducting business on the internet. They count on many businesses paying a settlement or licensing fee rather than engaging in extremely costly litigation, and they also hope to hit the occasional jackpot with a non-expert jury ruling in their favor.

Patent troll litigation has real consequences for American business. Companies targeted by patent trolls are forced to pay $29 billion in direct out-of-pocket costs per year, and the average settlement is over $6.5 million. This is money that could instead be invested in growing a business, hiring new workers or engaging in R&D, and not all businesses can afford to settle or go through a costly, prolonged trial. The IPR process was an effective protection against this type of predatory behavior.

Unfortunately, when the previous USPTO director imposed the NHK-Fintiv rule, it tilted the playing field back in favor of those who seek to abuse the patent system. Under NHK-Fintiv, IPR can be denied if there is pending litigation, without even considering the merits of the infringement claim. This flies in the face of the America Invents Act, which intended IPR to vitiate the need for expensive litigation when patents or claims are found invalid. What’s more, as Leahy noted during Vidal’s hearing, recent analysis has shown that the trial dates that the USPTO relies on for issuing these “discretionary denials” are inaccurate over 90% of the time.

NHK-Fintiv must be repealed in order to restore the IPR process as Congress originally intended. While this should continue to be a key issue as Vidal’s confirmation process moves forward, the Department of Commerce and USPTO have the authority to act now to protect American innovators.

They must not wait any longer. Patent trolls should not have the upper hand over American innovators for one day longer than necessary.