It seems that the next Sony headphones are not the only ones that have been leaked before the public announcement, with official video footage of Sony’s new headphones stopping the duo-ringing sound. thanks network Leaker SnoopyTech (through Android Police). According to SnoopyTech, headphones will be called LinkBuds S, suggesting they could share some of Sony’s LinkBuds released in February.

The original LinkBuds have a unique “open-loop” design with an unusual donut-shaped hole that is designed to help you better hear your surroundings while on the earbuds. LinkBuds S, by contrast, has a more traditional design like the Sony WF-1000XM4s. 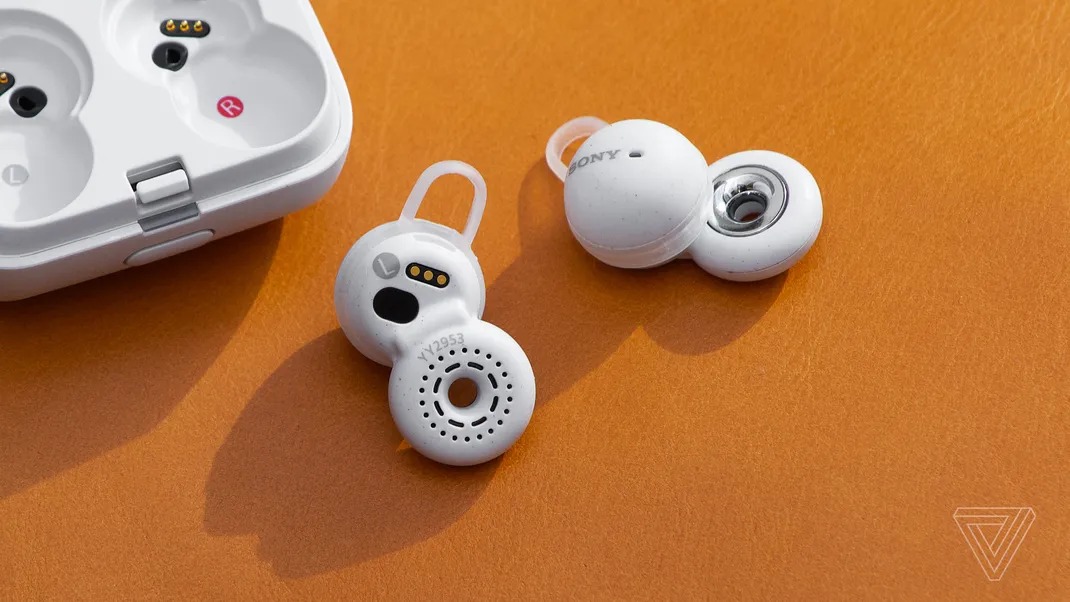 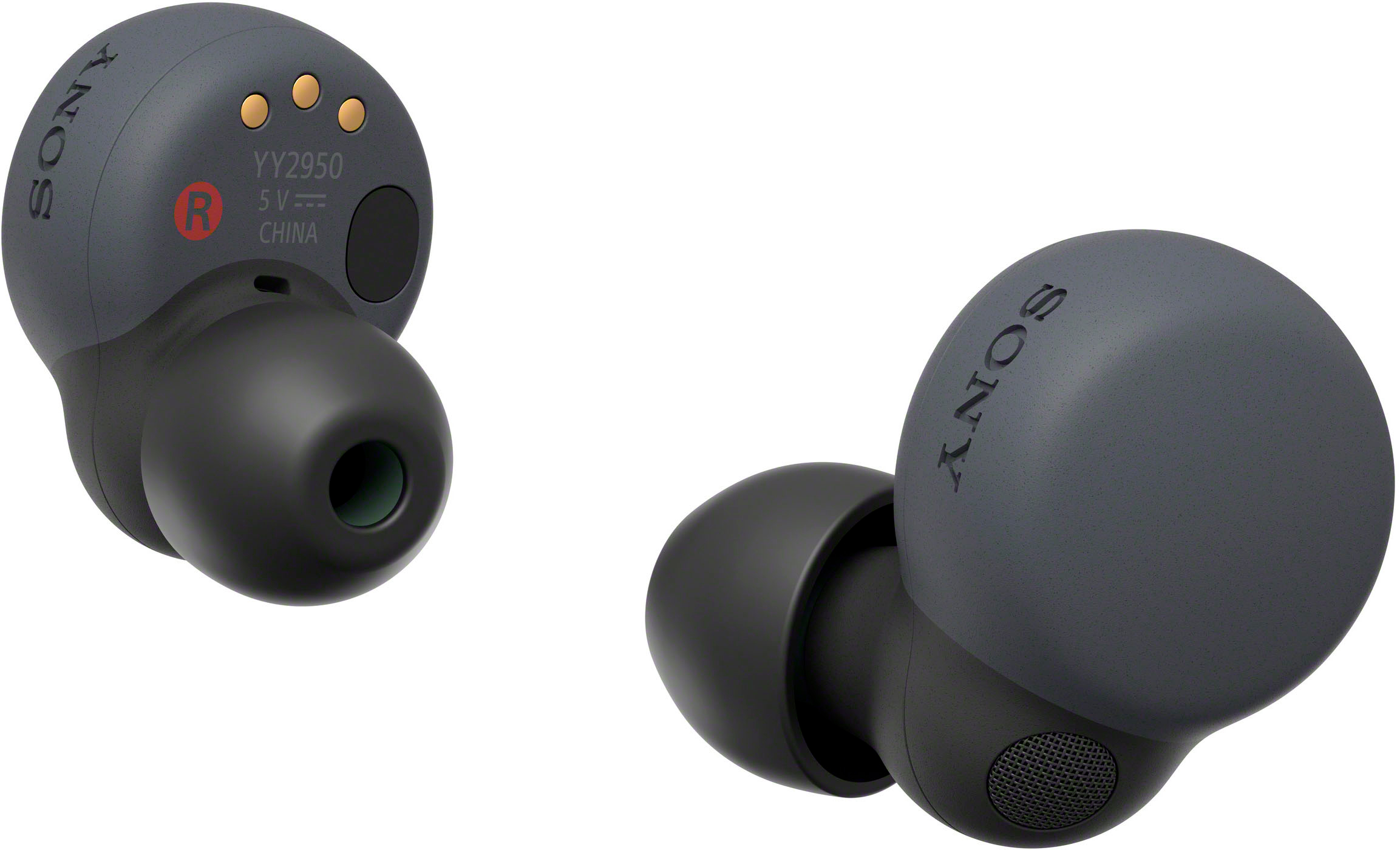 However, given the images shared by SnoopyTech, it looks like LinkBuds S will have a great deal of air outside of any bud, which can be used to help some kind of transparency process to hear what is happening around you. SnoopyTech also has LinkBuds S and will be able to seamlessly change the ambient sound and turn up the volume and enable live playback and learn from your behavior.

Based on the images, the new earrings will come in gold beige, black, and, as The Walkman Blog news, white. The Walkman Blog It also notes that the LinkBuds S have a similar sensor that looks similar to the WF-1000XM4s.

Sony’s PR representative did not immediately respond to a request for comment.