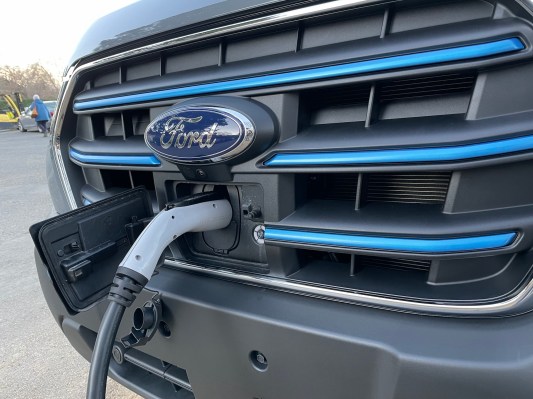 Ford will build its second EV, general manager Jim Farley said Tuesday during a car production ceremony to celebrate the launch of the F-150.

The F-150 is a large-size truck and the third EV in the Ford battery line next to the Mustang Mach E and the commercial E-Transit van. Farley did not provide further details on the new model, but said it would be built on Ford’s new $ 5.6 billion production facility in BlueOval in Stanton, Tennessee. Considering that the F-150 is a large-size car, it is likely that the new model will be of the mid-size model.