She took it to a pillar Amper to get to the bottom of it. Founded in 2016 with the hope of building a smart home circuit, the company had to look at the market place – or lack thereof.

“We got into HAX with that idea, and then we completely broke it,” founder and general manager Akshat Thirani said with a laugh. “For a few weeks, we were just in the limbo. We knew there was a lot behind the electricity, based on the household energy data we saw. I was in Shenzhen. Everything fell apart, and a new company – literally – was born. “

Thirani said he was inspired by his childhood in India, coming from a family that had run factories for generations. Made in Chicago, where its founders went to a school in the Northwest, the team developed a system designed to help attract producers of the 20th century.

Amper technology is an effective unlock and play solution that redesign factory machines. Small boxes close the wall and attach to the machine cable to measure the flow of energy. There, it can extract important information, including product and if the system is online.

“We ship the DTC box,” Thirani said. “It’s a DTC type, self-contained device. It takes about 10 minutes to install any type of machine. That’s our growth engine. We just gave it a try, people can try it for free and they can take the product to “We are present in 250 factories, all over the world. 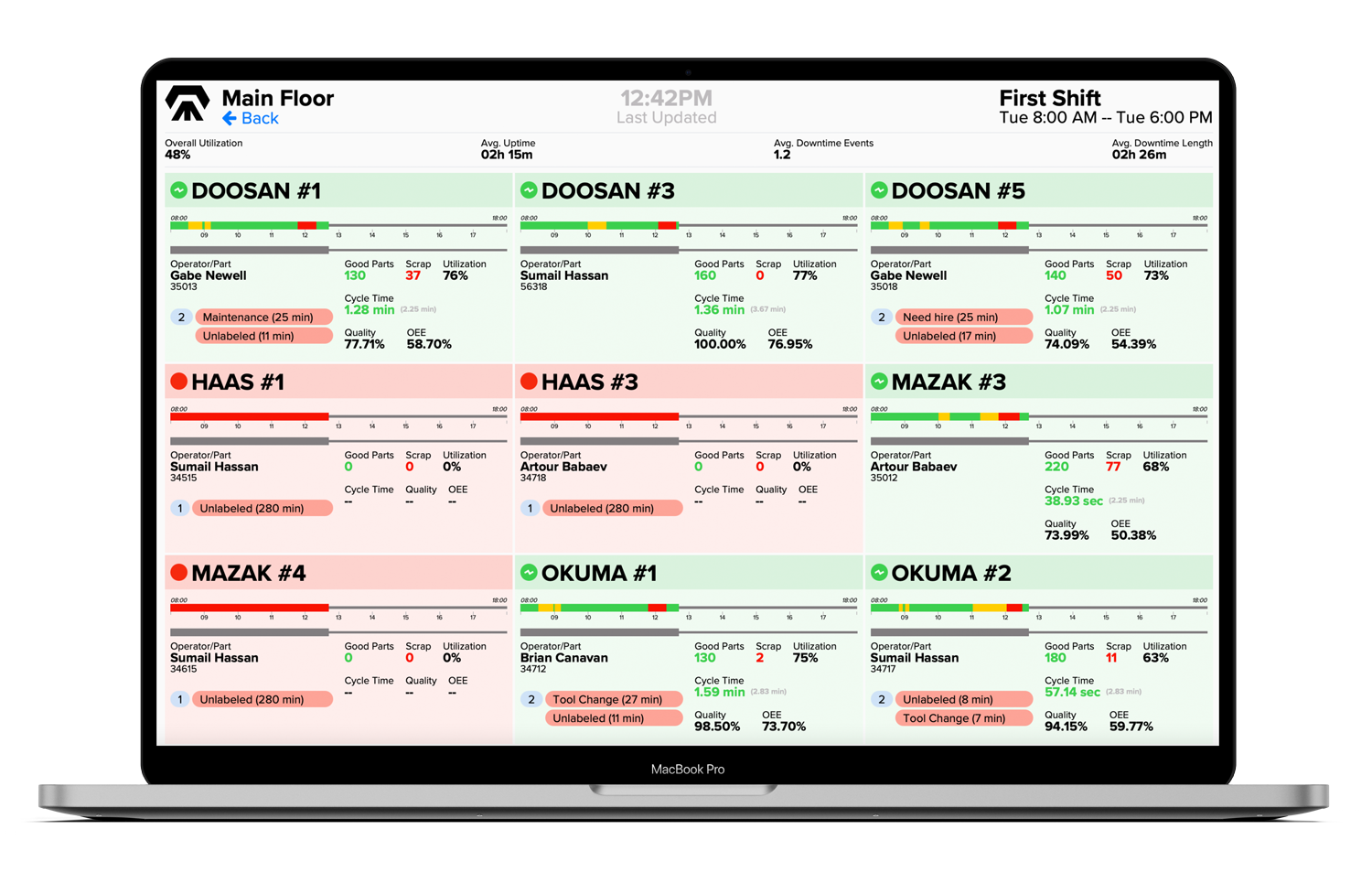 From there, the process takes about a week to fully configure. After this climb, all relevant information is available on one dashboard, including the machine level and the number of components produced. The ideas they collect in the end are not as deep as they might come from a newly built machine, but they are a bit of a business with ease of installation and cost. Efficiently it is a low barrier to entry into the digitizeing industry of existing systems.

Having already raised $ 3.5 million, the company today announced $ 11 million in Series A led by Lewis & Clark Ventures including Foundation Capital, Corazon Capital, Slow Ventures, SOSV, Converge VC and GTMfund. The funding, in part, will build the team from under 20 to over 50 years to come. It will also be used to trade its existing and future R&D products.

“Production is huge,” Thirani said. “You want to build used products that are available for all types of products. I had this memory with my dad – if you want to buy any type of technology, you have to talk to the sellers and consultants. I had this vision. that you will be able to access websites, buy products, accurately know the cost and have the same prospects as we do as a consumer.